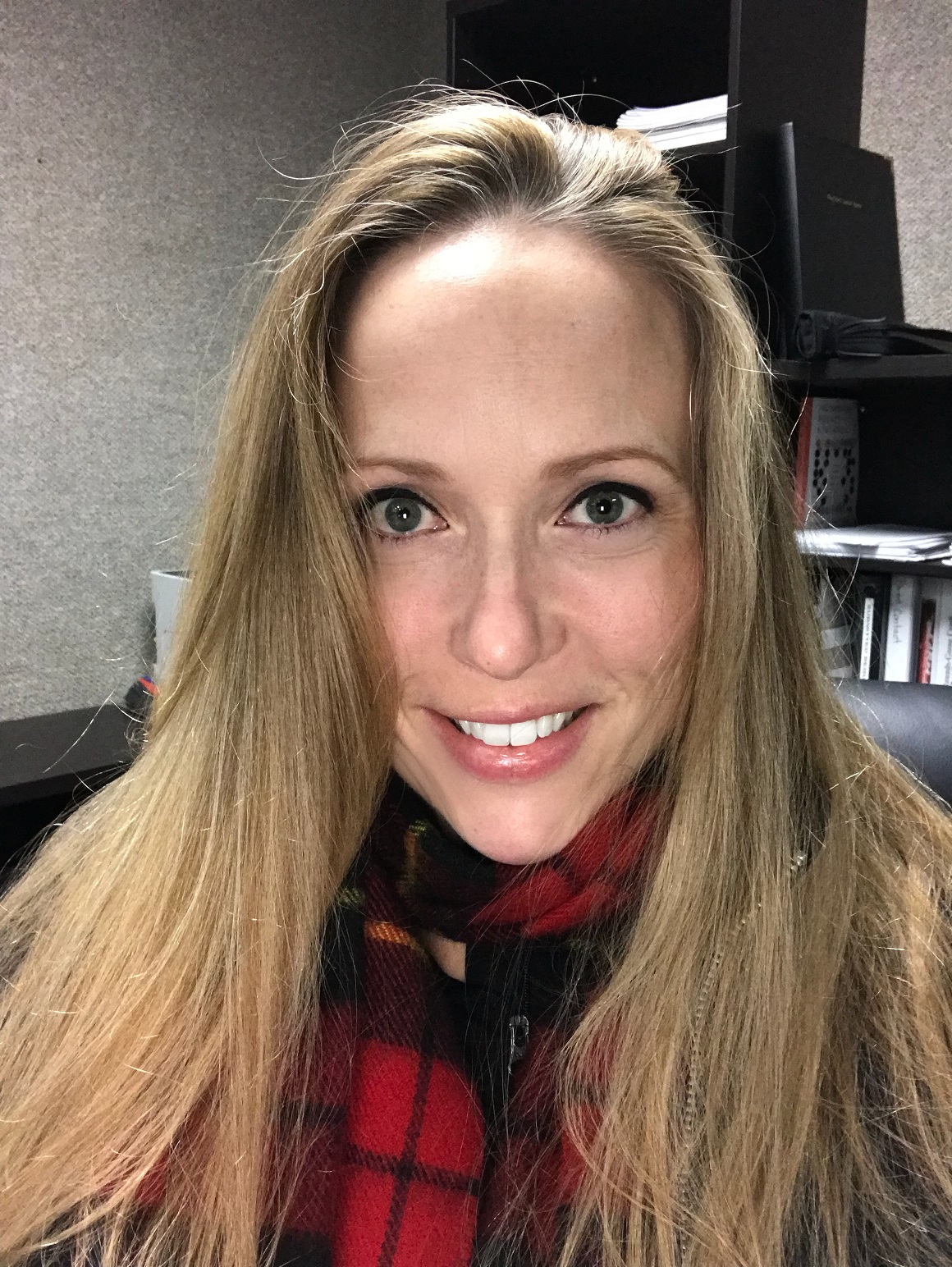 Sarah Hernandez is the Director of Bands at E. F. Green Junior. Mrs. Hernandez is the director of the Wind Ensemble, co-teaches the Symphonic Band, and instructs all 6th grade flute, clarinet, baritone, and tuba students. Bringing fifteen years of teaching experience to the band program, Mrs. Hernandez is also a four-year Texas All-State bassoon player. She graduated with a Bachelor of Music Performance degree from Lamar University in Beaumont, TX and received her Master of Education in Administration in 2018. In addition to being involved in music, Mrs. Hernandez also enjoys spending time with her husband Hector, and her two boys, Gabriel and Andrew. Together, they love to travel, spend time outdoors, and hang out with their golden retrievers.

At age 12, Mr. Cowart found an old saxophone in his grandmother’s attic and decided to join the middle school band. By his 8th grade year, he was performing with the high school jazz band, winning best soloist at the UAB and Loyola jazz festivals. In high school, Mr. Cowart  was first chair in the all state bands for both classical and jazz thanks to Rick Faison and Mark Foster. He also toured and performed with groups such as Truth, and 4him. Mr. Cowart  attended the University of Alabama to pursue a degree in music. There he was able to improve his technique and develop his musical style under the instruction of Dr. Jonathan Noffsinger. He performed extensively with his teacher and drum professor, Mark Lanter in a group called Downright. After graduating from the University of Alabama, Mr. Cowart moved to Osaka, Japan where he toured Japan playing some of the most prestigious jazz clubs in the area such as the Miles Cafe and the Blue Note in Osaka, and Tokyo. From Japan he moved to Miami, Florida to attend graduate school at the University of Miami. Mr. Cowart received a full scholarship and had the opportunity to perform with players such as Mike Stern, Maria Schneider, Randy Brecker, Arturo Sandoval, Felix Gomez, Carlo magno Araya, Will Lee, Ira Sullivan, and Martin Bejerano. He was the recipient of the 2008 downbeat award for best funk fusion soloist under the direction of Steve Rucker. After graduating the University of Miami, Mr. Cowart toured with popular bands in the area including Pitbull, Kc and the Sunshine Band, Enrique Iglesias, Alejandro Sans, Julio Iglesias, Ricky Martin, and more. After his touring contracts expired he moved to Houston, Texas and toured with bands such as Jamey Johnson, The Temptations, BB King Band, Al Jarreau, Delfeyo Marsalis, Alison Kraus, The Four Tops, and The Spinners. In 2016, Mr. Cowart took the assistant band director position at horace mann junior school and in 2018 his students received a 1 on stage for the 2018 UIL competition which was the first time in the school’s history. In 2019, Mr. Cowart, took a position at Thompson Intermediate school. His students received perfect scores for the 2019 and 2020 Uil competitions. 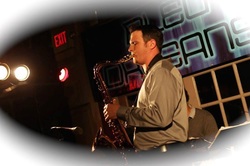 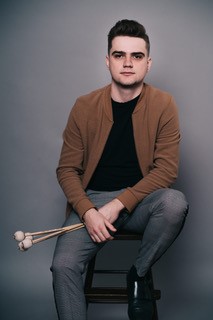 Mr. Hartwell serves as the Director of Percussion for Goose Creek Memorial High School and its feeder cluster. Mr. Hartwell earned his Bachelor’s in Music Education from McNeese State University and his Master’s in Percussion Performance from the University of Nevada, Las Vegas. He has performed with many different types of ensembles and bands throughout Texas, Louisiana, and Las Vegas, and was a member of the 2016 Louisiana Stars Drum and Bugle Corps Front Ensemble. Mr. Hartwell proudly endorses Innovative Percussion sticks and mallets.